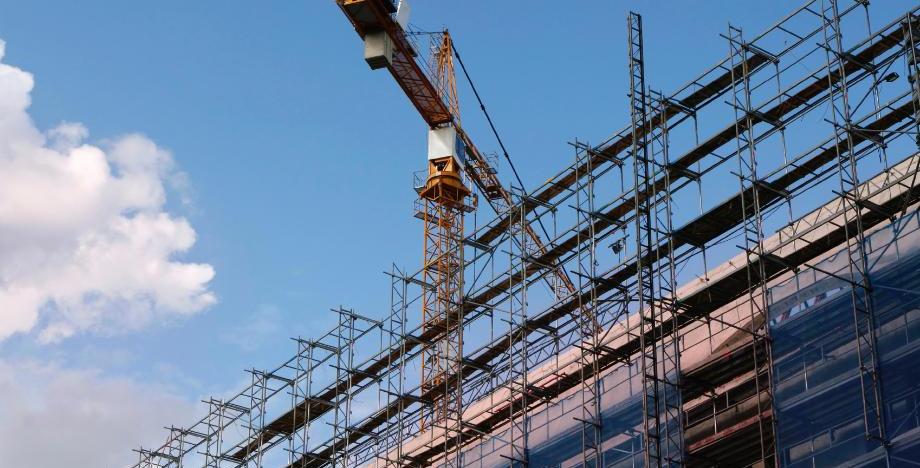 Past contracts included diversified areas of operation, multiple year delivery agreements for warehouse stocking, ground and maintenance services, construction and renovation projects and numerous contracts for set up and management of camps such as in Novo Selo and Cape Verde, Port Missions, temporary lodgings and office buildings, temporary billeting measures, temporary reintegration centres and special events in and outside of Germany.

-FUDURIC and eps GmbH formed a joint venture (Fuduric/eps) and had the privilege to provide the support for the 2009 D-Day ceremonies in St. Mere Eglise and Omaha Beach, Normandy, France.

-In late 2012 FUDURIC  supported the joint exercises of Jackal Stone in Croatia for over a month with several contracts including LSA support, fuel delivery, rental vehicles and a BPA contract (over $800,000). As part of an LSA project, custodial services are always required and performed.

-Lately FUDURIC was the incumbent contractor in support of Field Feeding Service in Mauritania. Fuduric was able to successfully organize in less than 30 days the complete implementation of 3 mobile feeding campgrounds in the easternmost part of Mauritania including the importation of over 10 containers of food from Rotterdam (Contract= $1.2 Million, Fuduric/eps had to pre-finance over $800,000 in less than 1 month). Custodial services, mainly in a food related environment were being provided.

The experience and reliable support structure enhances the self-sufficient and autarkic working philosophy and the company’s ability of maintaining the shortest possible reaction time in regards to problems or impending trouble. The company’s focal point has always been the ability to adapt smoothly to unforeseen situations, to locations without infrastructure and to unpredictable circumstances.